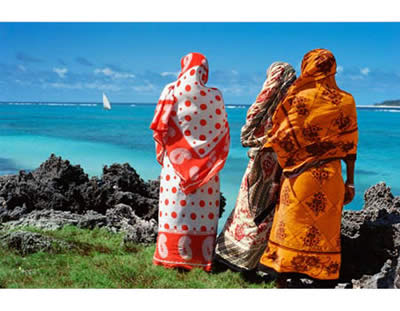 Swahili is spoken and understood by approximately 46 million people in large parts of East Africa, including Kenya, Uganda, Tanzania, and parts of Somalia and the Congo. One of the most widely spoken and studied languages in Sub-Saharan Africa, it has a rich literary tradition that goes as far back as the 11th century. Swahili gives access not only to a rich social and political culture, but also to a wide economic market in Central and Eastern Africa and beyond. Swahili is (with Arabic) one of the only two African languages adopted as official languages of the African Union, the successor to the Organization of African Unity.

For individuals interested in comparative language contact and Islamic studies in Eastern Africa, Swahili is an ideal Bantu language for study, instantiating long historical contact with Arabic and serving as the language of Islam in the region. University of Illinois Students can also complete an undergradute minor in Sub-Saharan African Languages. Swahili is one of the most popular languages at SILMW. For information about Swahili at SILMW contact Dr. Mary Gathogo.

Swahili course offerings in Summer 2022 include